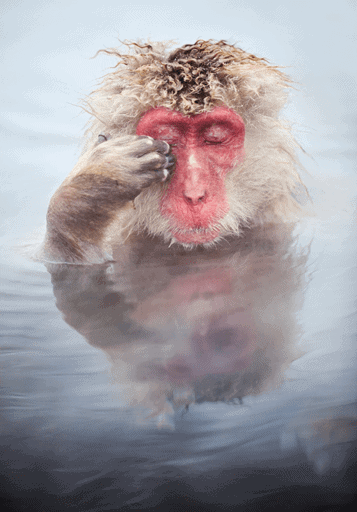 To maintain motivation during the UPSC preparation journey is what makes it such a tough exam to crack.  The UPSC exam is a unique challenge of mental strength.

My optional subject was Psychology and I developed a keen interest in issues of mental health. It struck me that the mental health of most UPSC aspirants was in bad shape. Including mine.

Now in my final year of Masters in Clinical Psychology, I have had the opportunity to look closely at psychiatric patients in a hospital setting and the way motivation works. And when it doesn’t.

If there is one thing, I have learned, it is that the human mind is fragile. The brain is just an organ like the heart. It is far from perfect.

If it malfunctions, it can wreak havoc in people’s lives. When this happens, it is mostly out of the control of the afflicted.

But out of the things which people can subject themselves to VOLUNTARILY, in INDIA at least, the preparation for the UPSC exam stands out as king.

Lakhs of people do this to themselves EVERY year, Year after Year!

And they have virtually NO help or recognition for this.

This article looks at the reasons behind this effect.

And in writing this, I hope that it brings some peace and motivation to the many young people who undertake this journey.

PROLONGED PERIOD OF UNCERTAINTY IN THE UPSC EXAM

It takes more than an year to get to know the final results of your preparation in the UPSC examination. This is a very long period of uncertainty.

Uncertainty is painful and stressful.

The most satisfying explanation I have come across, comes from Evolutionary Psychology which suggests that our behaviour is the way it is because it helped our ancestors survive in the wild as hunter-gatherers.

Homo sapiens, like any other species are designed by evolution to survive, above all else.

And other times, with huge brains, like the one’s humans possess.

In the case of homo sapiens, the experiment has been wildly (pun intended) successful. [1]

But the problem is that evolution does not care about the happiness of the survival machines which it produces.

It has a long-term perspective, so to speak. (4.5 billion years and counting)

Of course, it follows that the brain that evolution has produced is also not geared to produce happiness.

You must be logged in to read further Login

11 thoughts on “HOW TO MAINTAIN MOTIVATION DURING UPSC PREPARATION”