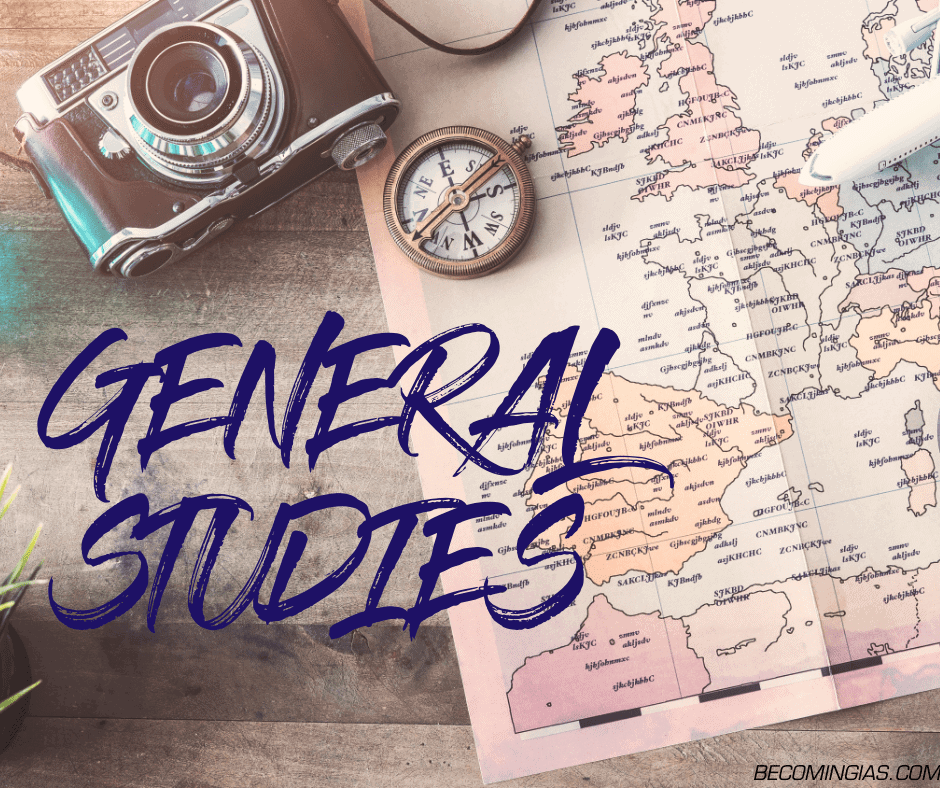 How much does the IAS score depend on facts and statistics? It depends actually. The IAS exam is designed to test many areas of your intelligence and awareness out of which your knowledge base is just one part.

This means that you cannot afford to ignore facts and statistics. But there is an infinity of data out there, so how much will you memorize?

More so when it comes to the Mains exam, where direct factual questions are rarely asked. Your comprehension and analysis of events around you will be tested. This is true for GS papers but especially true for the Essay paper.

A common piece of bad advice about the Essay paper is that you should add data and facts in your Essay to make it sound objective.

However you must keep in mind that data and statistics must NOT come at the cost of the quality of your arguments or your flow and structure in the essay. Focusing on facts in your essay more than the actual points and arguments is missing the penny for the pound- the pound in this case being your IAS score.

Moreover, remembering facts is hard. And you want your mind free from the tedious task of recalling facts in the exam because you will have only a few precious minutes during the exam to think about your arguments, organize them and present them to the examiner. So, which facts will you memorize? How many will be enough?

Not to worry. In order to solve this problem and to make your life easier, I have compiled a ready reckoner of facts and statistics which will be extremely easy to recall in the exam- called the FACT CHEAT.

It is called so because this compilation consists of the kinds of facts which are perfectly usable and appropriate in the Essay exam. I have tried to filter the ocean of facts and data to the optimal amount of data points which you should know before going into the exam to aid your IAS score.

This compilation will be ready usable in the essay exam, you will not need to memorize anything more and hopefully just WATCHING the images will be enough to register some of the facts in your mind.

In fact, you might even catch some questions being asked in the IAS exam and be able to answer based on this fact-cheat.This will help in increasing your IAS score in not just the Essay paper but in the Mains exam overall.

After spending hours searching for the perfect source of data and facts from the internet, I finally hit gold when I found the UNITED NATIONS website.

This Fact-Cheat covers the effects of the Covid-19 pandemic which makes it highly relevant from the point of view of General studies and the upcoming IAS exam in general.

Therefore, do not be surprised if you find some direct questions in the IAS exam from this fact-cheat.

You can read about the pattern of the entire IAS exam in a super-simplified manner here.

You can simply save the infographics on your phone or laptop and look at them every time to time, which will serve as good revision.This should be enough to get an edge in your IAS score for the Essay paper.

HIV/AIDS, malaria and other diseases

Thanks to the Intergovernmental Panel on Climate Change we know:

USE THIS FACT CHEAT TO BOOST YOUR IAS SCORE

I hope this was helpful!

I wish you all the Best for the upcoming exams.

3 thoughts on “IAS score FACT-CHEAT for Prelims and Mains”